A stage tour by Roy Orbison - who passed away in 1988 - was announced this week. A holographic version of the singer will be playing dates across the country. It is thought to be the first tour of its kind. Several performers have been brought back to life this way, including rapper Tupac Shakur and comedian Les Dawson, however this is the time a repeat performance has taken place. These projections typically use a variation of 'Peppers Ghost', a Victorian illusion using a screen or mirror (shown below). 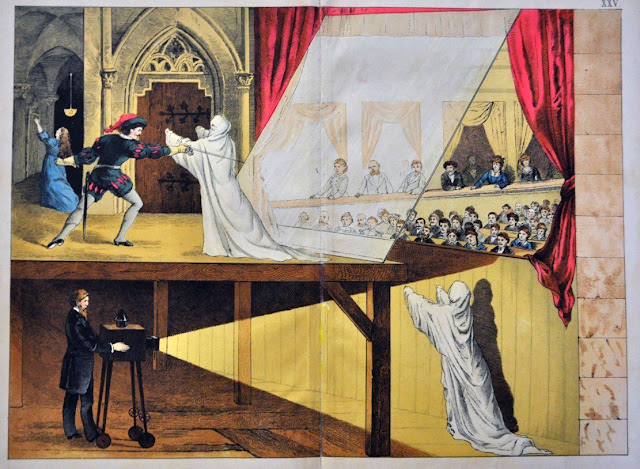