As promised I have provided the list of Maya tutorials to date:

If you notice that I have missed any that you have posted then feel free to send me an e-mail with a link to the appropriate post and I will update accordingly. I am aware that the majority have completed more that what is shown here, you probably just need to upload the images/ videos.

Thanks and good luck on the final push, 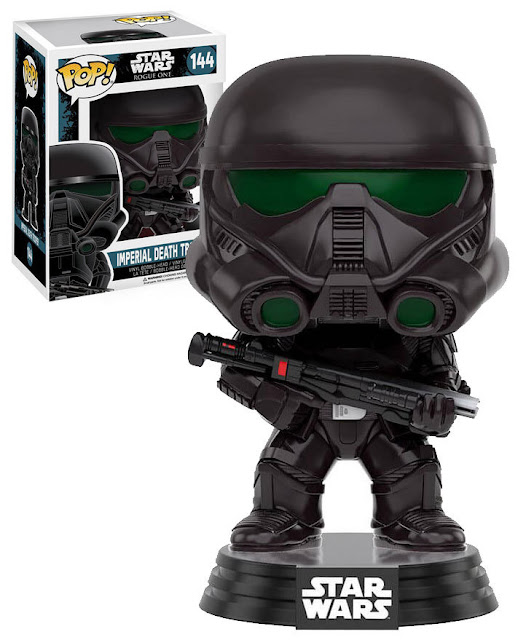 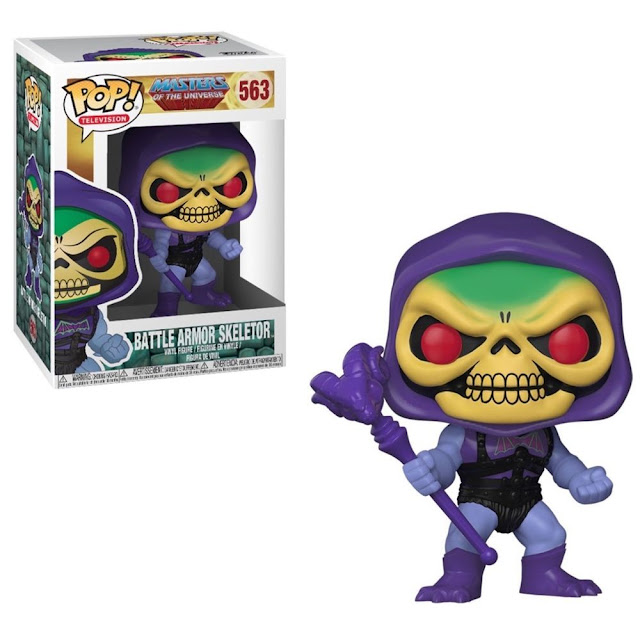 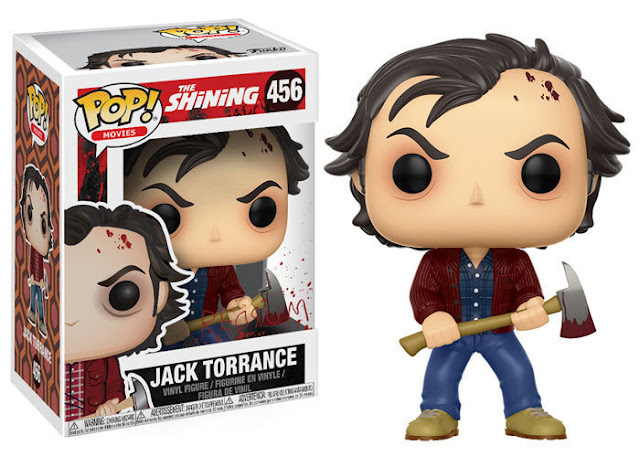 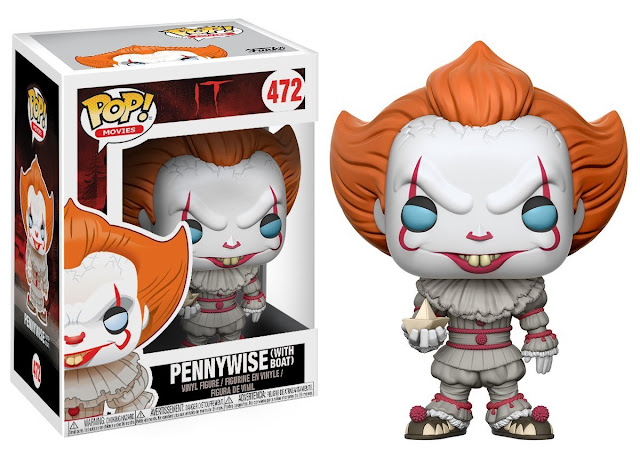 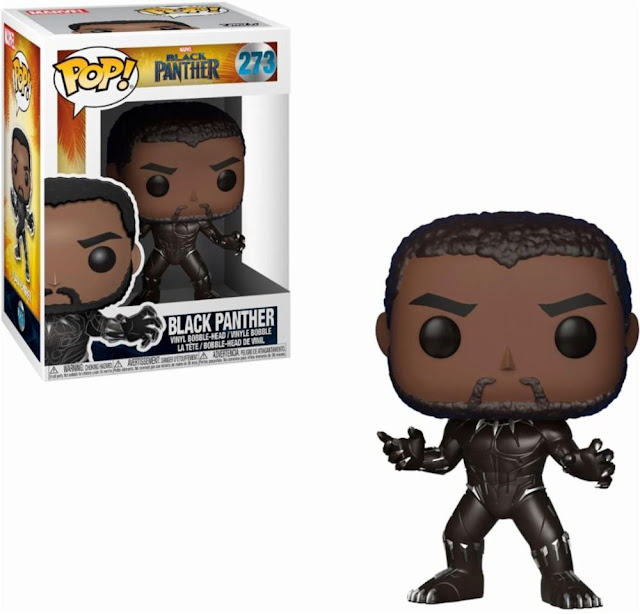 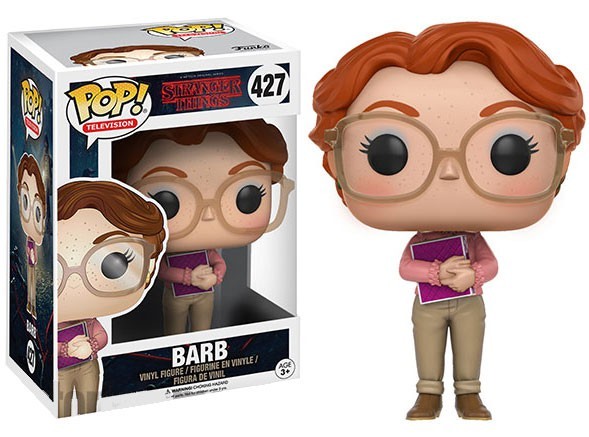 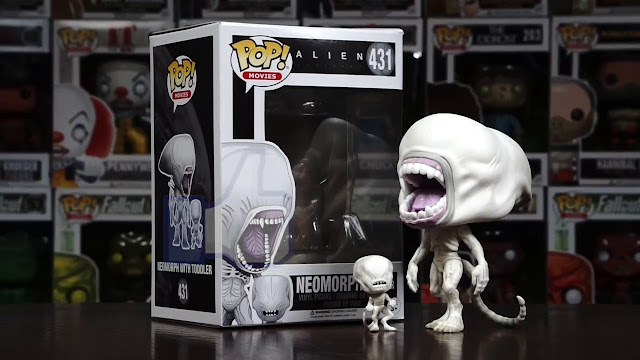 Email ThisBlogThis!Share to TwitterShare to FacebookShare to Pinterest
Labels: Tombola of Dreams 2018 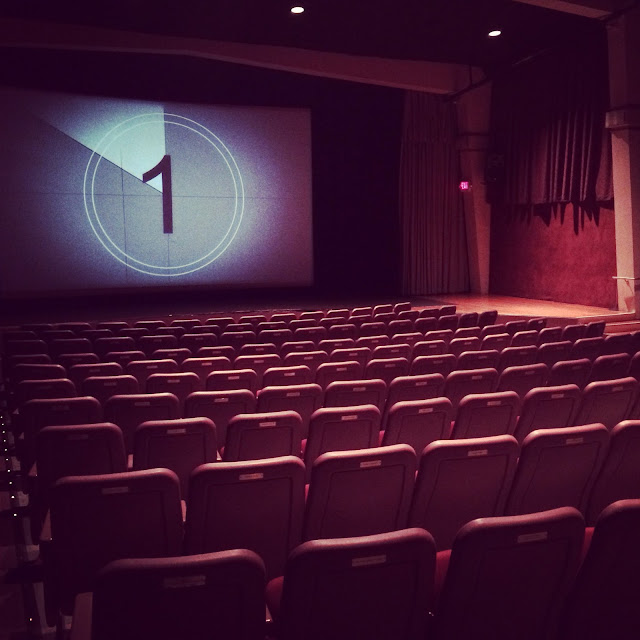 Many of you have expressed an interest in participating in a 'Final Film' screening - not a crit or feedback session, but an opportunity to see your work and the work of your peers on the 'big screen' of lecture theatre 1.  To this end, I've booked Lecture Theatre 1 for 2pm on Tuesday May 22nd for a celebratory screening of your third year films. You don't have to attend and participation isn't mandatory, so let me know via an email or a comment here if you're interested in taking part.

I've scheduled three 'Careers-themed' workshops for you facilitated by staff from the Enterprise dept. here at UCA.  Year 3 attendance is mandatory - for hopefully obvious reasons!*
By tutorphil at 12:41 1 comment:

There's a low-level thrumming sound emanating from our computer suites - and it's not just the sound of the PC fans trying to keep themselves cool as they eat their way through someone's renders. No, it's the composite sound comprising the grinding of teeth at yet another inexplicable catastrophic error message and the tss-tss-tss of earbuds wedged very firmly in ears; it's the purring of pleasure as something in Maya goes right, when a rigged limb finally behaves as expected or a test render reveals itself to be just stunningly beautiful; it's the escalating stress filling the air with a kind of giddy queuing-for-the-rollercoaster excitement because there's no turning back and no backing down, there's only the ride with all its ups and downs and the big finish.  Yes, it's deadline season on Computer Animation Arts...

The next time you're reading the Post With The Most, our students will have submitted their final projects and the computer suites will be rather more hushed. I look forward to sharing their submission highlights with you next month.  Until then, enjoy this cornucopia of updates from their current projects and join me too in wishing our industrious creative community the very best of luck for their respective hand-ins.

"In response to one of the scientific scenarios presented to you at time of briefing, you are required to produce a complete 3D animation that demonstrates creatively your ability to interpret, transcribe and represent complex ideas in engaging and dynamic ways. Your final animation should demonstrate clearly your creative methodology as established by your Year 1 curriculum, i.e. pre-production (production design and art direction via concept art and the structuring of time-based narratives via storyboarding and pre-visualisations), production (modelling, UV layout, texturing & lighting, and animation), and post-production (compositing, digital editing, sound design, publication and promotion)."

"This project requires students to identify, develop and pre-produce the premise of their final year film. Premise associates with both the creative and technical constituents of their proposal – what it is they’re seeking to put into pre-production and how they expect to produce it."


As our second years move towards the end of their second year on Computer Animation Arts, they're being encouraged more and more to think about their future careers. A number of work placement and internship opportunities have been made available to our Year Twos over recent weeks and they're making preparations accordingly.  A few of the second years are returning to year one projects and enhancing them in readiness for their showreels, including Ellie Row and Paris Lucke.

Our Year 2 Toolkit 2 unit is a portmanteau of discrete mini-projects combining to enhance the practical proficiency of our students.  Their expertise in Autodesk Maya develops apace as they complete their demanding and technically challenging 'Jetpack Jones' curriculum.  Meanwhile, the students have also been undertaking physical sculpting classes, recreating busts of favourite pre-existing characters.  One of my favourite things has been popping into the baseroom during their sculpting classes with CAA senior lecturer, Alan Postings, to find myself completely ignored, so completely engrossed have the students been in their work!  There's a special hush generated by 100% absorption in a creative activity that manages to be both extraordinarily peaceful and inspiring too.  Here's a sprinkling of their sculpts below, but you can see everyone's work here.

And when not life-drawing, sculpting, digital sculpting or 3D modelling, our Year 2 students have also been participating in 'Acting For Animation' classes with tutor, Dan Snelgrove.  Students of computer animation have a reputation for introspection and shyness... but not so this lot!  Dan has been working with our trainee-animators to sensitise them further to ideas around body-language, status, and effective staging of visual storytelling, and their hands-on, improv-centric curriculum culminated in a short assessed exercise - a skit requiring students to originate a narrative, to rehearse it, and then perform it before Dan and their peers.  Enjoy this little highlights reel, which I've already watched many times; seeing my students having so much fun, and seeing too how much their confidences have grown, gives me very real pleasure! Enjoy.

"This project requires students to demonstrate innovative, sophisticated and professional approaches to the production of ambitious computer generated imagery and animation, supported by expert creative methodologies."


How To Catch A Fairy / The Catcher ponders the fairy door... / Danielle Gibbs

On Friday May 4th, it's the annual Computer Animation Arts Tombola Of Dreams - a prize draw raising funds for our graduate show at New Designers 2018.  With prizes including a Nintendo Switch and studio visits and showreel-mentoring donated by the likes of Framestore, Blue Zoo Productions, and Dovetail Games, the Tombola of Dreams is not to be sneezed at...

... but perhaps more importantly, our Tombola Of Dreams helps us make New Designers a memorable event for our graduates and their visitors alike.  We've earned for ourselves a reputation for slick, imaginative exhibitions showcasing our graduates' films with impact and panache, and this year's stand will be no exception.  Work has already begun on the design and fabrication of the 2018 showcase, which, in common with previous years, also seeks to communicate the culture of the course itself.  Last year saw us float a giant brain above the graduate films, a very literal manifestation of the creative mind of the cg artist.  This year, we're drawing visitors' attention to all the little things that coalesce around the course and its students that combine to create the skillsets and experience required to make an industry-standard computer-generated outcome.  It's still early days and there's loads to do, but July will be here in no time, so keep your eye on the course blog for updates.

It's perhaps a little daunting for our busy third years to be talking so soon about graduation and London shows, but we like to keep the walls nice and low between the present and the future and to prepare our students for their creative careers as immediately as possible.  On Friday, April 26th, we were joined by another CAA graduate, Scott 'Class of 2008' Dawkins, who hot-footed it from Industrial Light & Magic, where he works as a digital compositor - most recently on Avengers: Infinity War.  In common with previous guest speakers, Scott talked about his journey from student to professional, providing honest and invaluable insights into the realities of his job role and how he got there.  Scott also arrived with some ILM swag for our Tombola of Dreams - so thank you, Scott, for giving up your time to revisit your old stomping ground and for contributing so generously to our fund-raiser.

Some more alumni news now...  Matt Fletcher - or Fletch as we shall always know him - has just been made head of 3D at Glassworks London! Wow - what an extraordinary achievement!


On his promotion Fletch says; “It is fantastic to be a part of a company that has a great history of creating quality work and it’s refreshing to be surrounded by such a nice bunch of like minded, talented folk to work with and feel inspired by. Its an honour to be placed in this role."

Creative Director of 3D at Glassworks Alastair Hearsum adds; "Fletch has been a central and indispensable member of the 3D department here for many years. He has come up the ranks at an astonishing rate seemingly undaunted by any challenge that’s thrown at him."

Glassworks Managing Director, Aleks Ugarow says; “Fletch has been a hugely respected CGI artist at Glassworks for over a decade leading projects for award-winning campaigns for brands like Nike, Lexus & TalkTalk as well as the Netflix Black Mirror series. His ceaseless enthusiasm for pushing the boundaries of quality & innovation, together with his fearless approach on complex projects makes Fletch the ideal choice to shape the future of the CGI department at Glassworks.”

Now that our animated adaptation of Benjamin Britten's The Young Person's Guide To The Orchestra is complete, Red & The Kingdom of Sound has embarked on another tour of far flung places... Making full use of the very user-friendly sites Shortfilmdepot and Filmfreeway,  Red & The Kingdom Of Sound has been submitted to loads of European and international film festivals.  Excitingly, we've just found out Red has just made the official selection for Le Petit Cannes Film Festival,  a 'celebration of small films with big talent running parallel to the 71st Festival de Cannes hosted at legendary industry hangout and Cannes institution, Le Petit Majestic'.  Who knows if we're in the running for a prize - to be honest, it's just rather wonderful to find ourselves making the list at the Cannes Film Festival (or very near to it at least!).