For the sculpting classes please purchase the list of items below (see image above) and please download the revised timetable for term 3 from MyUCA (shown below also).

Image 1: 2 x Types of Pliers & 1x Wire Cutters
Where to buy: Wilkinsons or similar
Ways to save money: Share a set with a friend.

Note: You will need to clean your hands regularly so please bring your own soap and paper towels if you wish.

Saw these and thought at once of their relevance to animation - bionic creatures courtesy of the Festo Corporation.

I'm kicking off this freshly-minted, seam-bulging March edition of the Computer Animation Arts Post With The Most with some mouth-watering morsels of synthesthetic fun.


As part of their animation workshops, tutor Meg Bisineer challenged our year one students to animate a favourite taste; to give visual expression to the tingling of tastebuds and the mmmm of umami...

On a related theme, our first years also completed a sound-design project recently, which asked them to respond 'sonically' to a trio of highly abstract images. Equipped with pocket-sized sound recorders, our intrepid students went out into the field to record vocabularies of sound - the dripping of taps, the whirring of washing machines, the crackle of crisp packets - and from these humdrum recordings derive much more extraordinary auditory impressions using Adobe Audition. The power of sound, and its importance to the creation of effective animation, cannot be over-stated - and here, channelling the ad-hoc experimentation of the likes of the BBC Radiophonic Workshop, are just a few highlights from an exciting submission.  Put your headphones on, press play, and be transported at once to environments alluring, sinister and strange.

We have a long-established tradition on Computer Animation Arts of interdisciplinarity - which is a rather grand term describing the ways in which different kinds of creative people work together to create new and fascinating outcomes.  One example of the ways in which we like to mix things up is our ACT collaborations (and more about that later), and another is our year one Fantastic Voyage project, in which bioscientist Dr Peter Klappa commissions our students to transcribe biological scenarios into dynamic animations.  This year, our students had four scenarios from which to choose: the respective life cycles of slime mold, hookworms, malaria and influenza.  Students then had to identify a particular audience for their lifecycle animations - a decision bringing with it issues of tonality and design.

In common with our first years, our Year Two students are likewise re-configuring an existing source for new audiences, using their developing expertise as art directors, character artists, production designers, game developers and cg artists to transcribe a diverse variety of texts into exciting experiences for new audiences.


Will Huntley - Multi-national Corporations (as vehicles).

And when not working hard to transcribe original texts into new CGI imagery, our second years have been flexing a whole other set of creative muscles...  It's been the ambition of the course team to get acting classes into the curriculum for some time, and thanks to the talents of our all-new acting lecturer, Dan Snelgrove, we've enjoyed the spectacle of students of cgi improvising, clowning and play-acting their way around the CAA base room.  One morning, while working in the university library, I could hear the acting class taking place in the big lecture theatre on the other side of the library shelves.  I overheard laughter, surprise and delight - music to my ears!

Our final year students are just beginning to feel the pinch of time as their respective projects accelerate towards deadline season. What a nuanced balancing act it is for our third years; to pull out the stops and aim for the stars while thinking sensibly, practically and intelligently about the realities of project management. They're an experienced bunch, with many successful projects already behind them, so hopes are high that our final year students can achieve some extraordinary outcomes. Enjoy this smattering of sneak peeks into their progress so far. 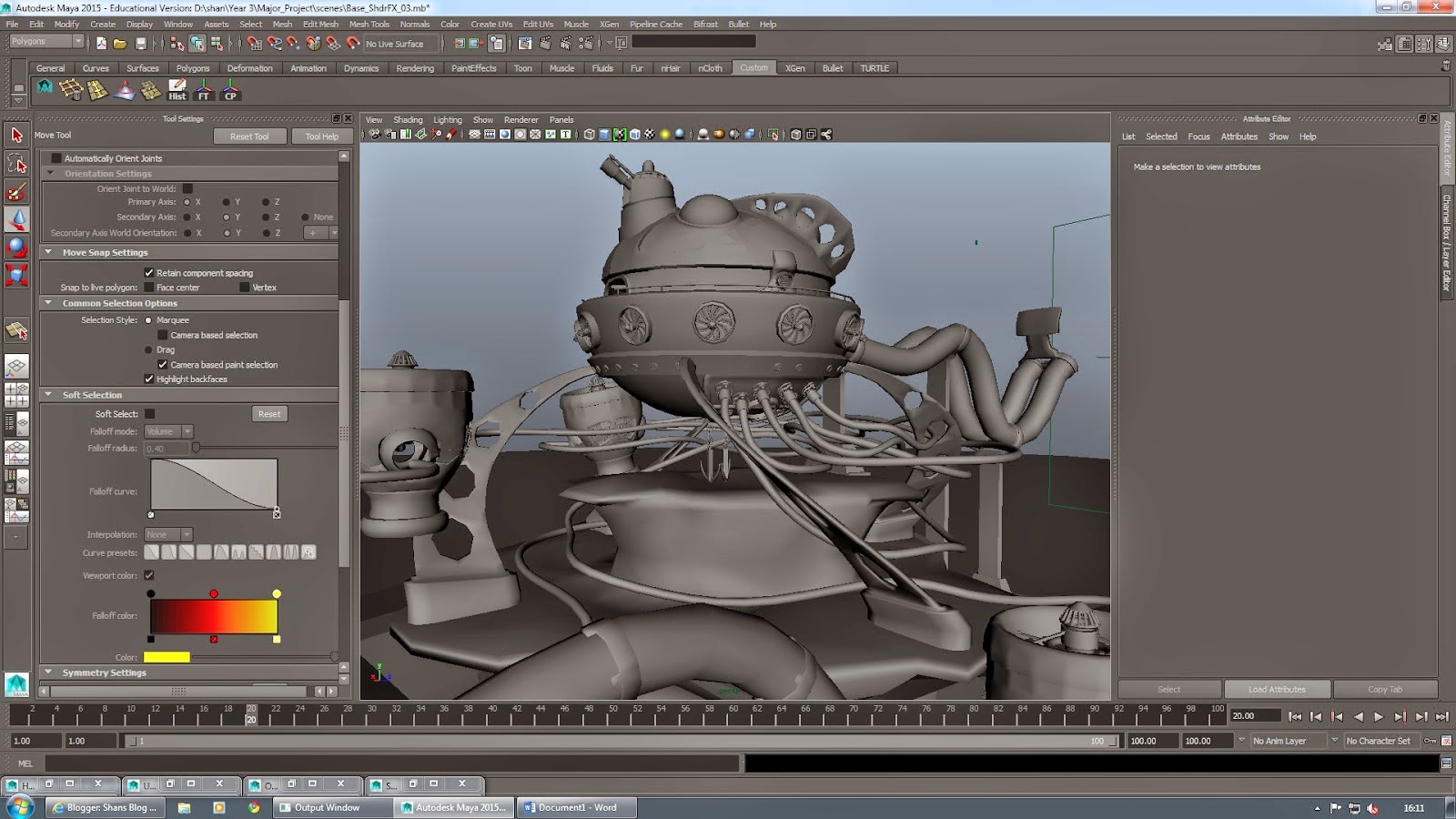 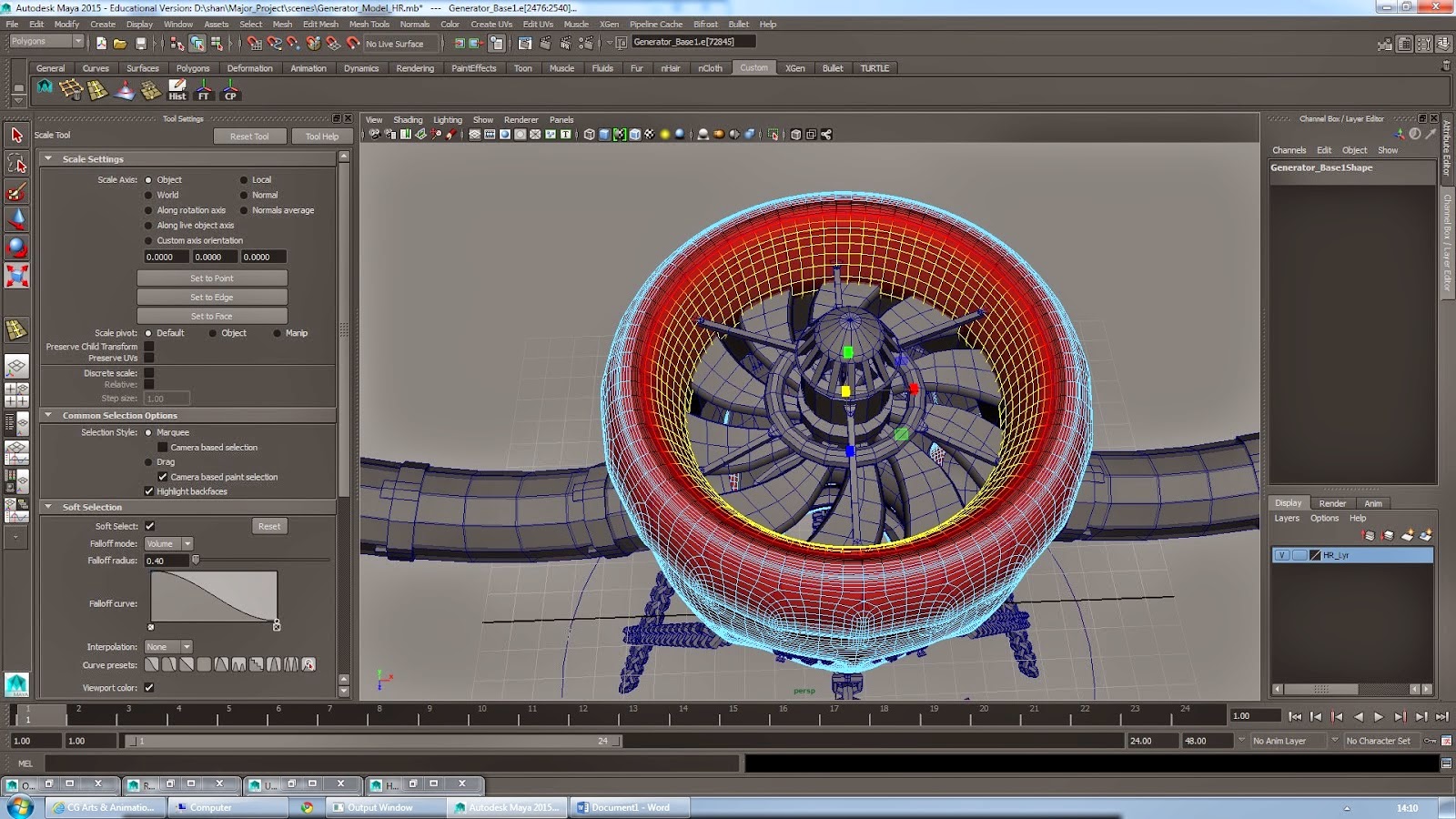 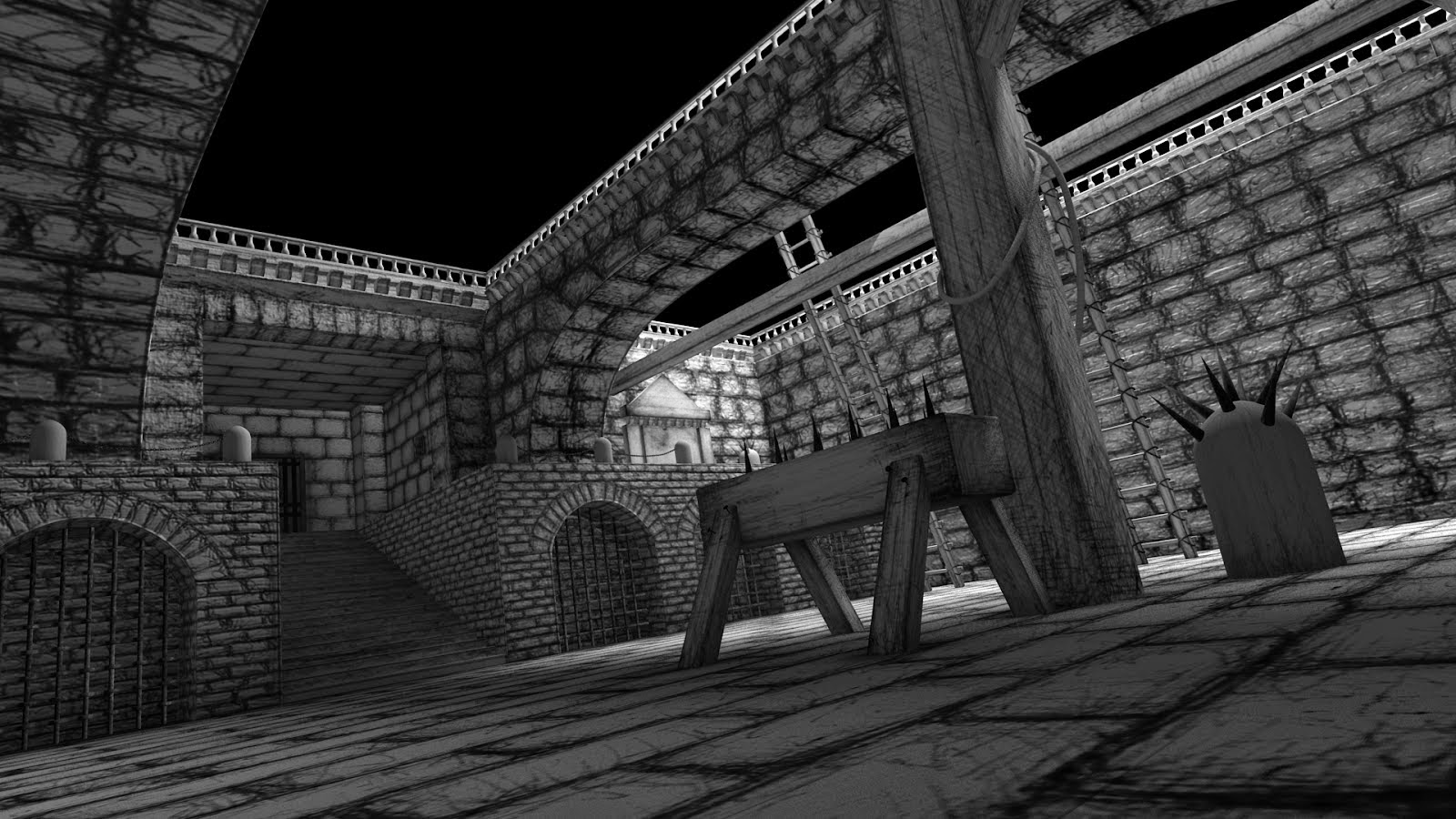 POST NUDE is a biennial exhibition at the Horsebridge Centre, Whitstable. The premise is sweet and simple: nudes in all mediums with one format in common - the diminutive dimensions of the common or garden postcard. As part of their weekly life-drawing class, our year one students swapped A1 sheets of cartridge paper for the confines of pristine postcards and consigned to them the likeness of their life model model in pen, ink, charcoal, paint and pastel. Once completed, the students' postcards were gathered up in readiness to be posted to the Horsebridge. Our life-drawing tutor, Vicki Fountas, had this to say in response to our students' artistic endeavours:

"I’d like to praise the CAA students, for the work showcased here is testament to their creativity and tenacity. Life drawing is integral to most facets of Art & Design and a difficult thing to master. The students have shown ambition and taken risks by embracing new techniques and a variety of media (even toothbrushes on the end of sticks!). They have been pushing boundaries that should enable progress and enhance their projects. The life models have been great: professional and innovative, which is reflected in the definitive drawings and paintings; the work shows an understanding and empathy for the figure, and an amazing array of thoughtful, expressive representations. Well done everyone!"

POST NUDE at the Horsebridge will be exhibited from May 4th to June 28th. I know the Horsebridge would welcome as many submissions as possible, so, if you're reading this and feel suitably inspired to participate, go here for the guidelines for entries. Entries from all over the world are encouraged. Please contact Sarah Banville (Curator/Galleries Officer) with any further questions: sarah@thehorsebridge.org.uk

I've included a tiny selection of our Post Nude images below - but you can see the entire showcase here.

On the evening of the 5th March 2015, the sports hall of the Comberton Village College, Cambridge was colonised by a riotous carnival of animals, as the Orchestre de Picardie's production of Benjamin Britten's opera Noye's Fludde crossed the channel for its final two performances. Loyal followers of the Computer Animation Arts' blog will know all about our course's involvement with this production, which saw us commissioned to visualise its specialist props. First performed at the Cirque Jules Verne, Amiens, these final UK-based performances also mark the final phase of the ACT project - a series of EU-funded creative collaborations that have seen our students, staff and alumni work together to create some truly transformative outcomes.

Animator, artist, photographer and CAA alumnus, Tom Beg accompanied me to the Cambridge performance to ensure we captured Noye's Fludde's last hurrah in all its spectacle and colour. If you haven't done so already, check out Tom's photographs from the original Amiens performance here and here.  Tom's photographic series from the Comberton performance can be viewed in full here.


Award-winning animator, Natalie Urwin, graduated from Computer Animation Arts in 2014.  At New Designers 2014, Nat's film Mother's Days won the Audience Award, and since then Nat has worked on a number of exciting projects, including A&C's Lego Superbowl animations featured in last month's PWTM.   It must be a pretty exciting moment when an animation on which you've worked is beamed onto an enormous screen at Twickenham Stadium before a capacity audience of rugby fans - which is an experience Nat can add now to her curriculum vitae.  Nat was part of the team who worked on The Story of Swing Low and England Rugby - an evocative précis of how the American spiritual song Swing Low, Sweet Chariot became the anthem of choice for English rugby.

I asked Nat for a few words: "This was a great experience, learning how to adapt to constant changes by the clients within tight deadlines. It was a project under the creative direction of Richard Swarbrick at the Soho-based advertising studio Hotspur & Arglye."

The Story of Swing Low and England Rugby

July still seems a long way away, but when you've got a graduate show to organise in London, it isn't! Computer Animation Arts has a reputation to uphold at New Designers, where every year over 3,000 of the most promising graduate talents from the UK's leading design courses exhibit. We've won numerous awards at the show and we're dedicated to ensuring our graduates have the very best platform from which to inspire visitors, including potential employers. This year, New Designers celebrates its 30th year, so everyone will be out to impress.

A not insignificant part of our annual preparations for New Designers is fund-raising.  The Computer Animation Arts 'Tombola Of Dreams' is one such way in which our intrepid creative community seeks to raise funds in support of our graduate show in London.   The Tombola Of Dreams is a 'prize draw', with prizes donated by companies such 3D Total, Digital Tutors, Dovetail Games and Prop Store.  I'm bringing your attention to it here a) because the TOD 2015 is about to launch and b) because we're always looking for more donors - so, if you're a philanthropic sort and want to help me launch the next generation of talent into the workplace by donating a prize, drop me an email at pgomm@ucreative.ac.uk.  I'd love to hear from anyone who can think of a prize likely to ensure students of computer animation combust spontaneously with anticipation!

'Genius is talent set on fire by courage.'  Henry Van Dyke
By tutorphil at 22:41 No comments: