As you start thinking about your story ideas and planning your project timetables, take a look at these examples of previous student work in response to the From Script to Screen project brief - all of which began with those same 3 random slips of paper!


Charlie Serafini - A Tern For The Better

A Tern For The Better - Art Of


The Chefs Of Tonga Island 'Art Of'

This brief is much more than an exercise in satisfying the year one CAA curriculum. This is your first experience of getting an original story idea from 'script to screen' - and what you accomplish in the next few weeks might be just the beginning of a much more ambitious creative experience.

Back in early 2010, lecturer Jordan Buckner undertook the very same challenge of synthesising 3 random components into an original story idea for an animated short.  Jordan's resulting work, Piano can be seen here as both an animatic and pre-viz.  In early 2012, Jordan returned to this story as the basis for his final major project, and so it was that Piano became The Minor Key. 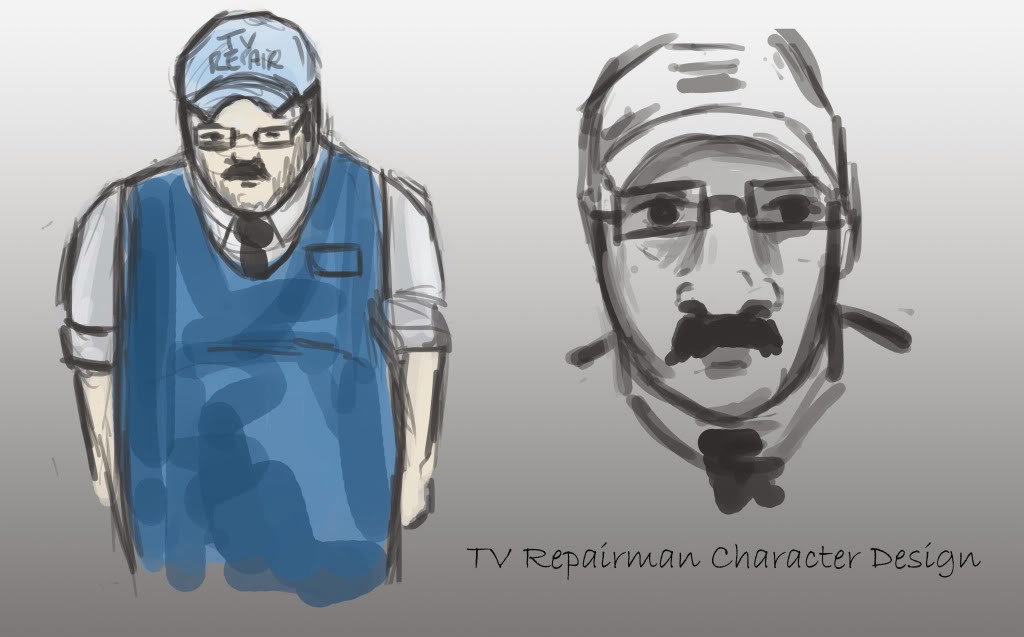 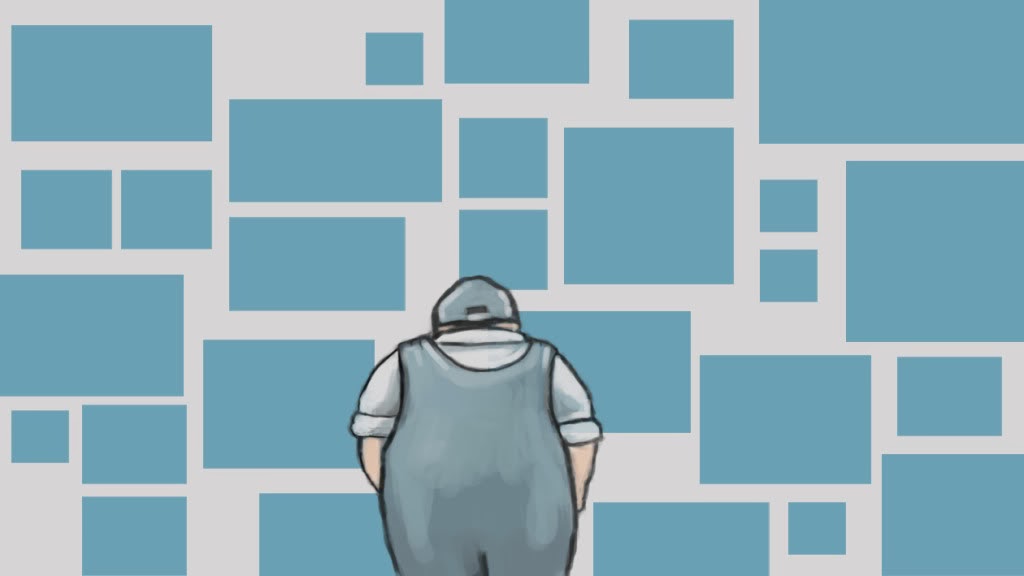 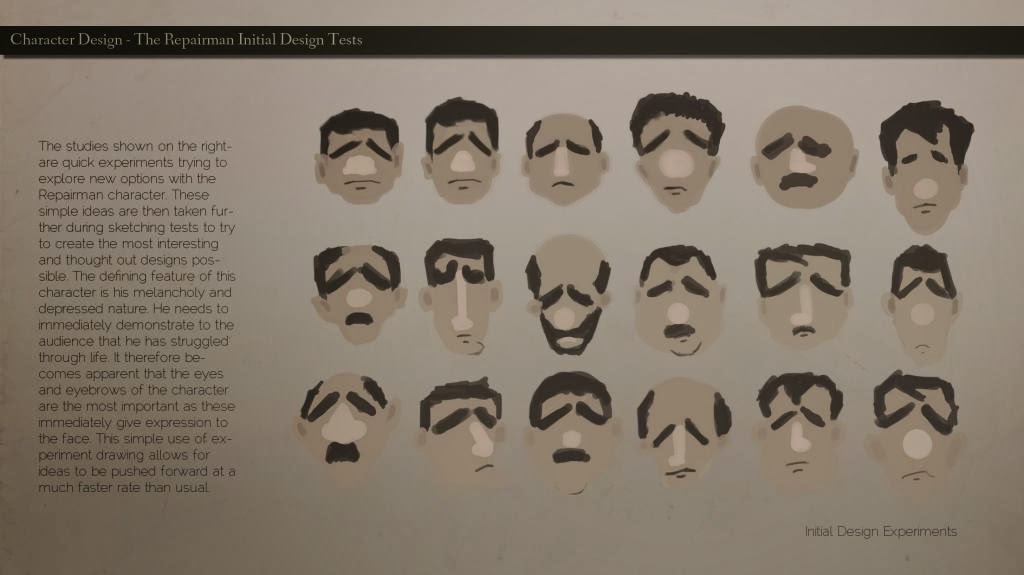 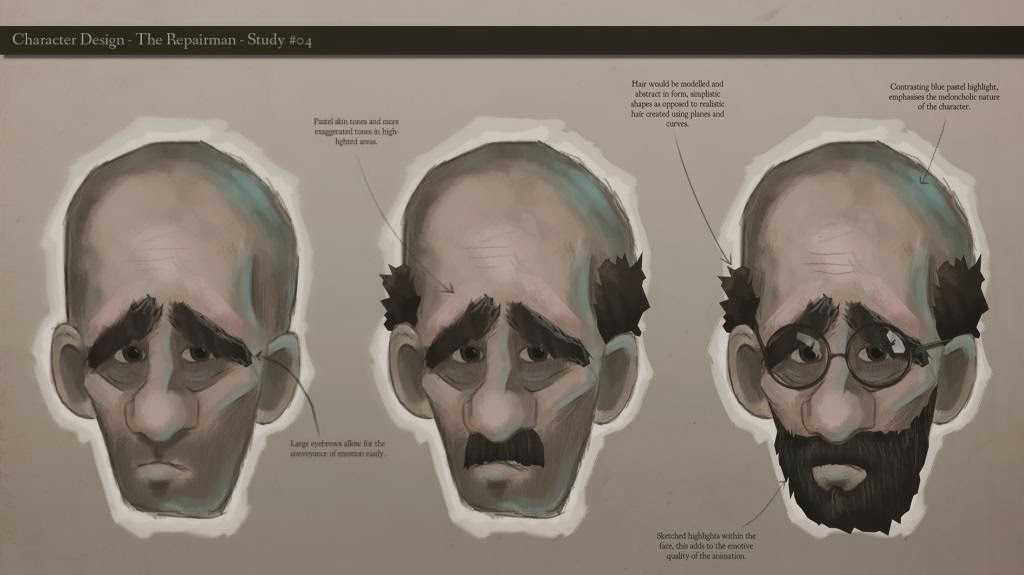 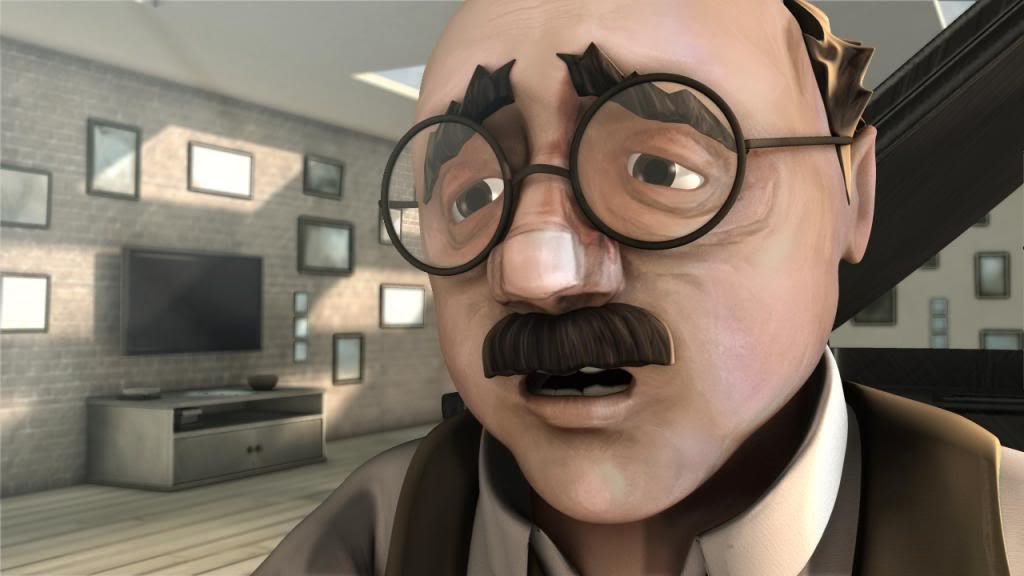 Back in March 2012, graduate, Sammy Butler picked her 3 random components from the mysterious blue box, and from them originated And Son - a story idea Sammy returned to with her fellow classmates Chrissie Peters and David Vandepeer, as the basis for a year long collaboration.   You can watch Sammy's original animatic below and  accompanying 'Art Of' too.

Another example of a final year film first conceived in response to the year one FSTS brief is Franklin, by 2015 graduate Steve Payne.   Again, I'm including here the original year one outcomes followed by Steve's year three iteration.  In common with the previous examples, let these likewise attest to the huge creative and technical leaps you'll be making as students on Computer Animation Arts and to the powerful satisfaction that comes with creating your own content.


This project is hugely important to your creative and professional development as CG artists. This is about the craft and graft of the storyteller and it's not for the faint-hearted. You will need to fight for your stories. You will need to fight to make them work and to connect satisfyingly with audiences. Don't underestimate the challenge - meet it head on with professionalism and with gusto and you might just create a story idea that's good enough to go a whole lot further.

Good writing is a collaborative process and your discussions with classmates and staff will be of especial importance for this project.  Use each other proactively; test your story ideas, be honest; if it doesn't work as a script, it won't work on screen.  If you don't think your partners' stories are successful or satisfying - if it leaves you cold, befuddled and unmoved, you have a responsibility to say so!  You simply don't have time to hold on to mediocre ideas or make a secret of any difficulties you're experiencing. In most instances, your first ideas will probably be crap, so have more than one, and don't be precious.  Onwards!