As preparations for New Designers 2016 begin behind the scenes, I'm asking third years to email me their respective scripts as Word files.  By 'scripts' I also mean the poems you've been working from. As part of CAA's stand this year, we want to use these text elements as part of the space, much like the current CAA exhibition in the Zandra Rhodes Gallery.  If you're working from spoken word, then send me some short transcripts.  I know some of you haven't worked from a text-based story idea, so you won't have a script - don't worry, I'm sure we'll enough examples between us. Many thanks! 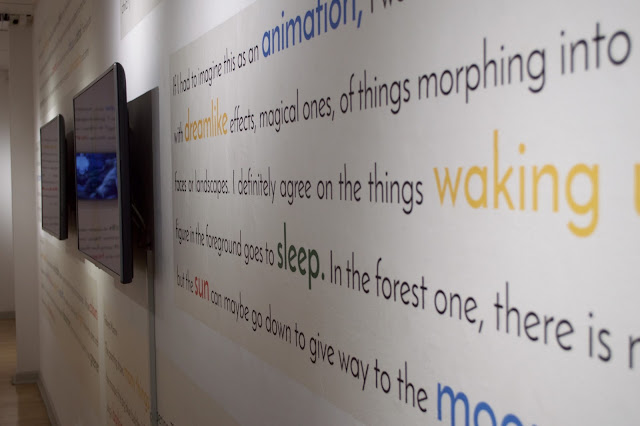