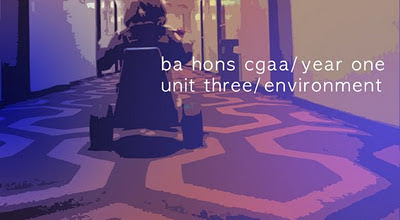 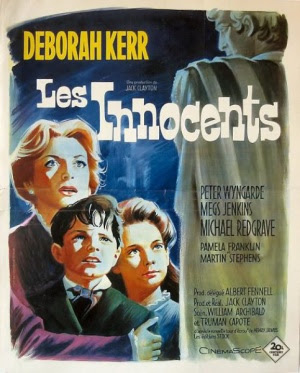 Summary:
An adaptation of Henry James’ famed novella The Turn of the Screw. A hedonistic and wealthy bachelor hires Miss Giddens as governess to look after his adopted niece and nephew at his enormous countryside mansion house. Enamoured with their charm at first - she is later unsettled by the strange behaviour of the children and mysterious figures she see’s on the mansion grounds, Miss Giddens is convinced the spirits of two dead workers have possessed the bodies of the children.
Analysis:
“Just as Hitchcock had gone back to black and white for Psycho, director Jack Clayton shot The Innocents in black and white, which, by 1961, had the curious effect of intensifying drama while creating distance between audience and characters...Cinematographer Freddie Francis reported that he devised special filters to blur the sides of the frame to make the film more claustrophobic and an element of mystery as to what was lurking in the corners...the result was an enduring gem of a ghost movie. Its ghosts could appear anywhere: out in the bright sunshine; in a reflection; deep in the house. The suspense of when the ghosts would appear was equalled by the suspense of whether and when the governess would go completely insane” (Ochoa 2011 :132)
Ochoa, G (2011) Deformed and Destructive Beings: The Purpose of Horror Films. North Carolina: McFarland and Company Inc.