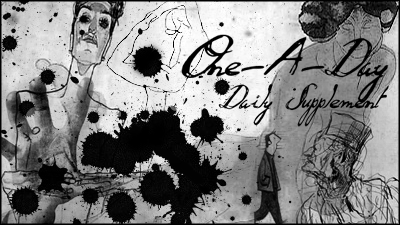 "Charles Robinson was an illustrator of children’s books in the “Golden Age” of illustration, a time roughly from the late 1800′s to the early 1900′s.

His black and white illustrations are subtle combinations of line and stipple, often simple and at times simply silhouettes, at other times leaning toward a more elaborate, Art Nouveau style that carried similarities to Aubrey Beardsley or Kay Neilsen.

It is his watercolor illustrations, though, primarily for the covers of the books he illustrated, that are most fascinating... In ways reminiscent of Arthur Rackham, or the more open style of Edmund Dulac, his watercolors have a grace and charm...

Robinson, along with his brothers, Thomas Heath Robinson and William Heath Robinson, who were also illustrators, were among the first generation of artists who could actually see their work reproduced in books by way of photo engraving. Previously, artists would have their work interpreted by specialty engravers, such as the Robinson brothers’ father, who would copy the illustrator’s work in preparing the actual engravings which could be used for printing. Interior color reproduction was difficult and expensive as individual plates that were “tipped in”, or added to the book after it was printed. 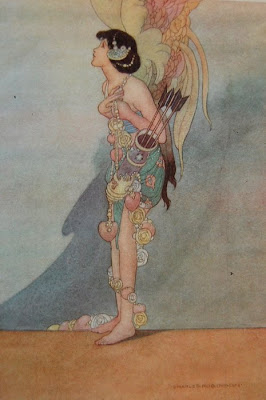 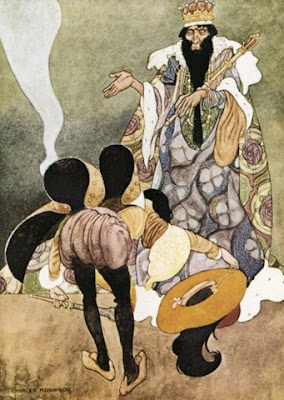 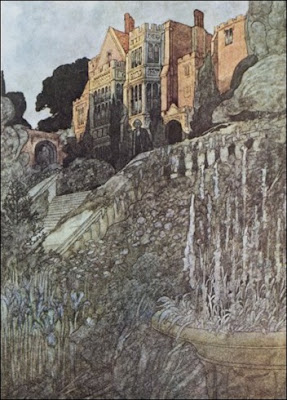 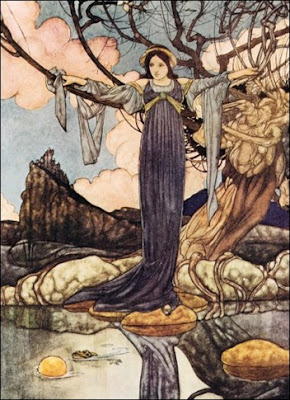 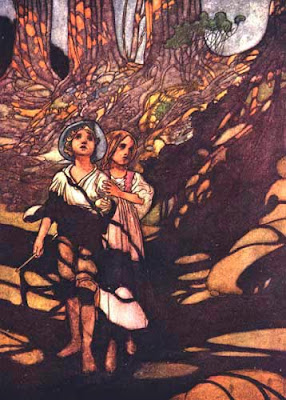 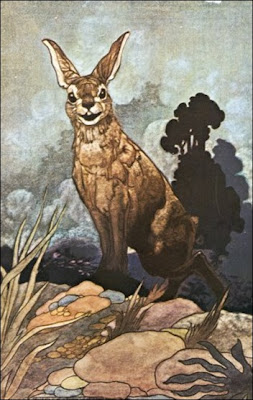 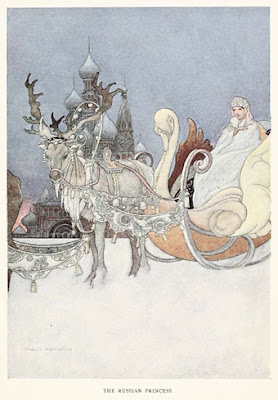 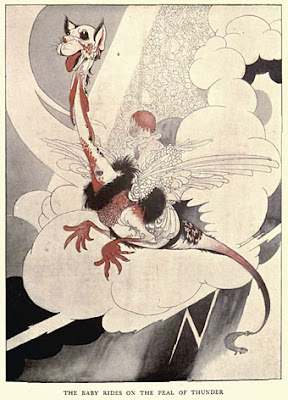 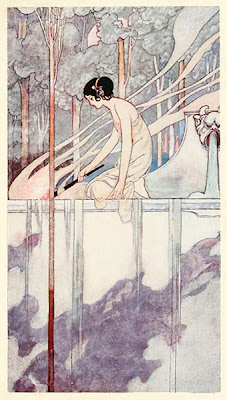 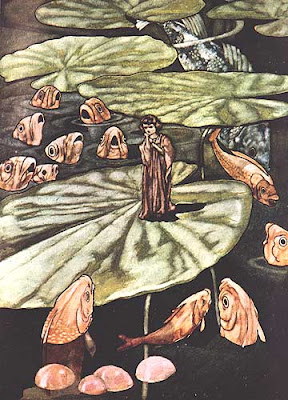 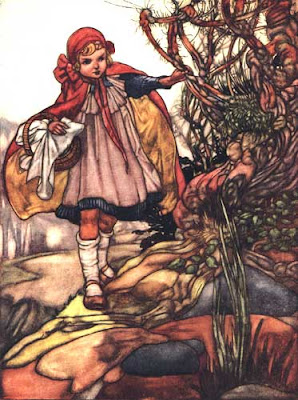 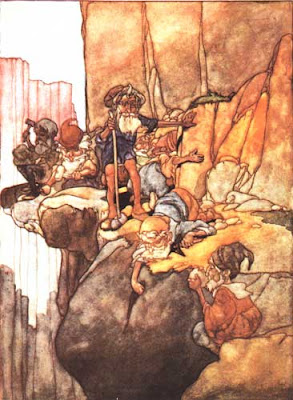 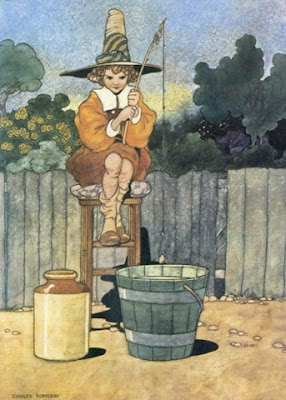 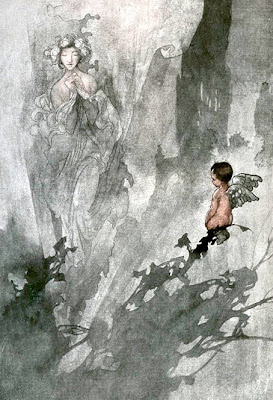 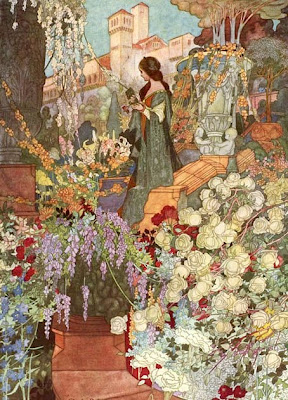 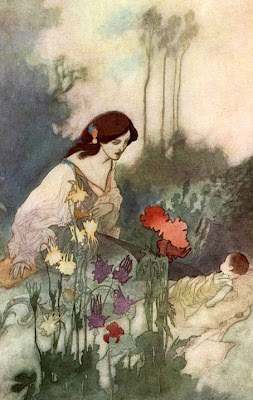 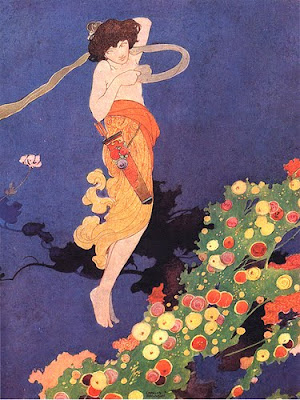