Despite the fact that for most of us, Christmas 2013 is all but done-and-dusted (save for a few forlorn satsumas), today is only day seven of the total twelve days of the official festive period.  According to the popular carol, I should be presenting to you, loyal reader, with 'seven swans-a-swimming'.  I cannot, sadly, offer you a single swan on this New Year's Eve, but if it's mutant cats you're after, then yes, I can treat you!  Welcome to the final PWTM of 2013, which begins this month with a round-up of some current year 3 projects.  Enjoy - and as per, if you want to take a more comprehensive look at any of the work featured here, you need only click on the featured student's name to view their individual course blog.  Happy browsing!

Joey Ku - Carnival Of The Animals 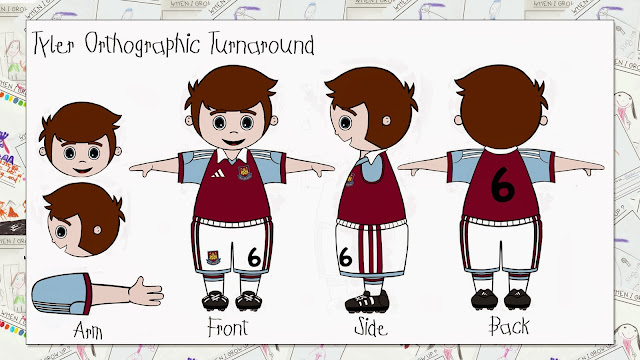 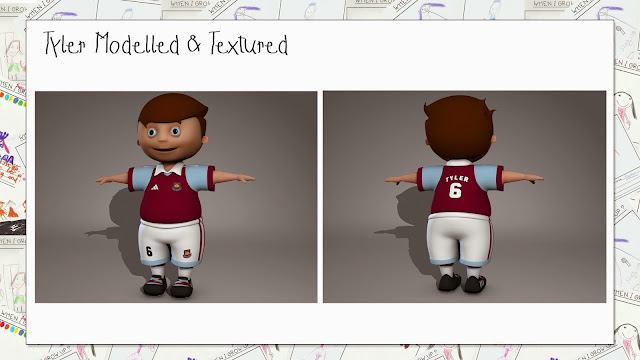 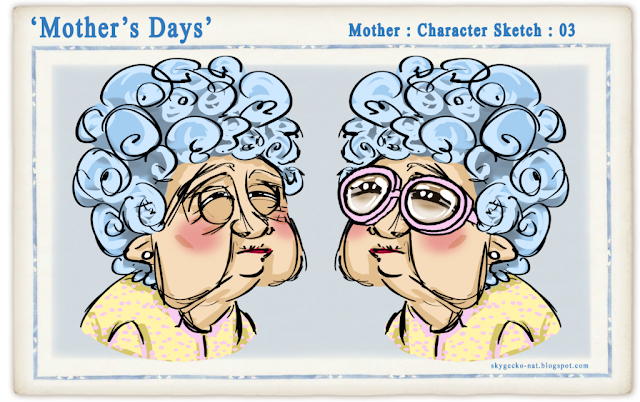 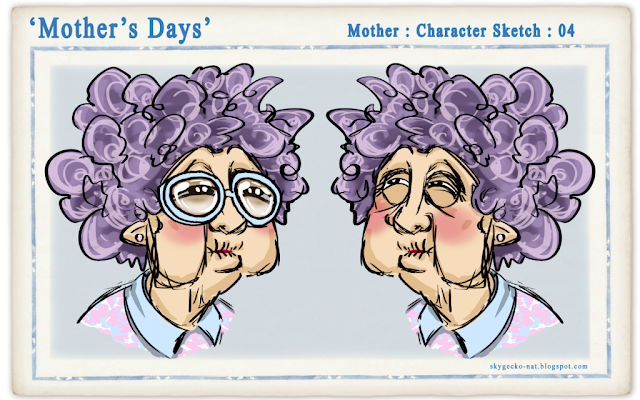 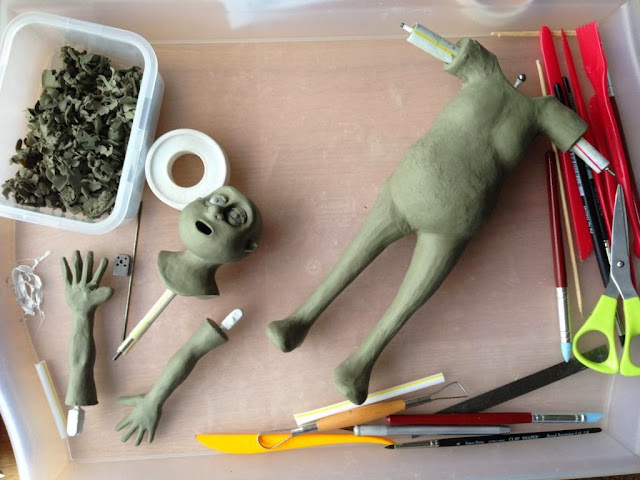 Character design is central to what we do on CGAA, and our year 2 students have been preoccupied with giving life to imaginary individuals since September... 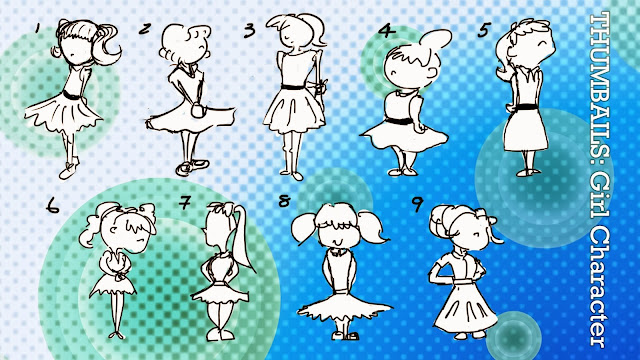 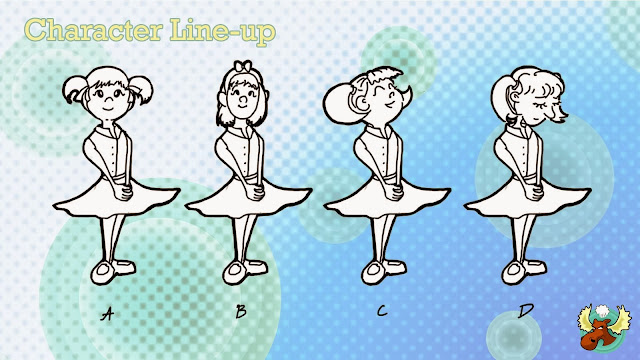 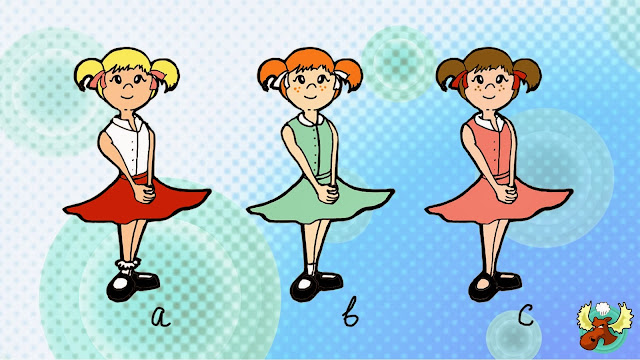 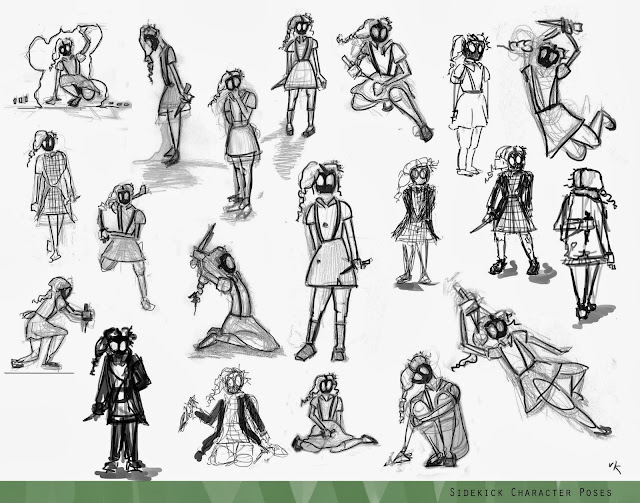 For our year one students, Term 1 concluded with a final crit presentation of their Secret Lairs digital set project, in which they had to be production designer, concept artist, modeller, texture artist and lighting designer.  See below for a selection of their production drawings and digital sets:

Josh Aldis - The Secret Lair Of The Cyborg Witch


Anthony Faulkner - The Secret Lair Of The Neolithic Queen


Ayunie Adiana - The Secret Lair Of The Clockwork Priestess

Scott Turner - The Secret Lair Of The Aztec Super-Villain


Livi Wilmore - The Secret Lair Of The Subterranean God


Sam Cannon - The Secret Lair Of The Amazonian Jester


Back in July, audiences at a classical concert were entranced by a sixteen minute animation that synched seamlessly with a live performance of Darius Milhaud's 1923 ballet, La création du monde. The animation originated from a multi-participant collaboration in response to ACT- A Common Territory, a project funded by the European Union's Interreg IVA Channel Programme, which aims to engage the creative and cultural industries in the UK and France. Over a period of ten consecutive week days, our students, staff & alumni were challenged to produce abstract digital paintings in synesthetic response to segments of Milhaud's ballet. We were asked to listen to each musical extract and then respond to it visually through the creation of original digital paintings in Photoshop.


CGAA alumni Thomas Beg and Jordan Buckner then created the animation from the digital paintings using Autodesk Maya and After Effects.  About the challenge of producing the animation, Tom said “This collaboration project has offered an exciting and fresh approach to creating animated visuals to work alongside musical performance. The task of bringing together an entire course worth of students, alumni and staff always felt like a daunting proposition. On reflection, it has paved the way for what feels like a pioneering approach to developing musical visuals. Every moment has provided a new experience because it’s impossible to predict how exactly you’ll be able take a flat-static image and turn it into animated magic.” Jordan agrees: “It’s been hugely satisfying to collaborate in the creation of such an extraordinary project – a celebration of animation in its purest form; movement, shape and colour.”

The July concert was a great success and the animation lauded by the audience and project co-ordinators - so much so that we were invited to participate in a second performance of Milhaud's ballet - this time at the Maison de la Culture in Amiens, France.

A little after 9.30pm on December 19th, after a very long day of set-up and back-stage preparation, the house lights dimmed and the musicians of the Orchestre de Picardie began to play the first, melancholy notes of Milhaud's ballet. Behind them, rear-projected onto the theatre's pristine twelve metre screen, our animation began to play too - with an audience of 600 people looking on. 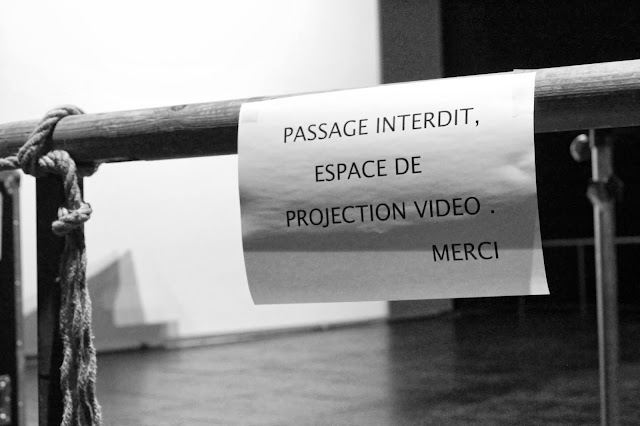 Following the performance, Rose Bardonnet Lowry, executive director of the Orchestre de Picardie and ACT co-ordinator, had this to say: "Didn't have a chance to congratulate and thank you, as well as Jordan and Tom, for the wonderful performance tonight! The audience loved it!!! Listeners were quite stunned by the novelty of it all. We'll certainly have 2 more opportunities of performing the Milhaud piece with visualistion in 14-15, so I hope you will all be ready to come back to Picardie." It looks very much as if CGAA will be going on tour again in 2014!